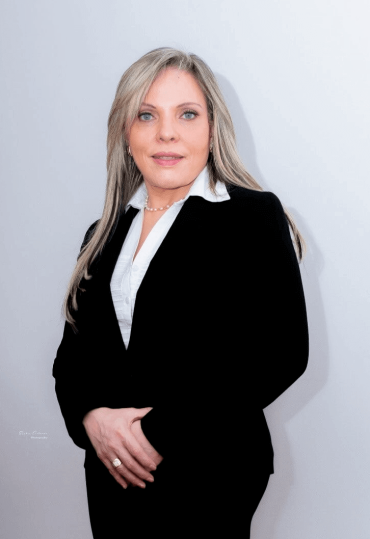 Angelica Gonzalez-Blanco is a prestigious Immigration Practitioner and author of the book and Amazon Best Seller “No pierdas tu libertad por emigrar a Canadá” (Don’t lose your freedom to immigrate to Canada). Her commitment to her clients is proven through a broad portfolio of successful cases (both inside and outside Canada), achieving Canadian permanent residence through the various programs. She has participated in a tremendous amount of cases of permanent residence applications based on humanitarian and compassionate grounds that have been recognized in the community through various media publications. She is an active member of the canadian and hispanic society, and through her work she has earned a well known reputation within the Immigration Industry.

Angelica Gonzalez-Blanco obtained her Immigration certificate from York College and graduated from Seneca College as a Court and Tribunal Agent.

Angelica Gonzalez-Blanco also graduated and obtained a law degree from Universidad del Norte in Barranquilla, Colombia. In 1993, she worked as magistrate’s assistant at the Superior Family Court of the Atlantic in Colombia. Later, she focused her practice in civil litigation. After landed in Canada and finishing her preparation and completing her accreditation in 2000, she began practicing Immigration law. She is a professional with broad experience before the IRB “The Immigration Refugee Board”, and the Ministry of Immigration Refugee and Citizenship of Canada. Furthermore, Angelica Gonzalez-Blanco has successfully obtained the permanent resident status of numerous individuals coming from overseas through the use of the various programs offered under the Immigration and Refugee Protection Act, for both the Federal and Provincial governments programs.

(2000-2002), being their South American Associate for immigration law; and at Surka Spina Cugliari LLB after named as Skurka & Spina Barristers and Solicitors (2003-2006) as their Head Counsel of immigration cases. Thereafter, she became a partner at Cisternas-Bartolomeo-Gonzalez Barristers and Solicitors. Lastly, driving to her commitment to serve she decide to become a sole practitioner founding her own firm: Angelica Gonzalez Blanco Legal Offices, where she has continued amassing successful cases, while allowing her clients to fulfill their dreams.

Since the year 2000, Angelica Gonzalez-Blanco has been active in various radio and Latin publications in the province of Ontario. Her goal is to clearly and promptly communicate all changes in law that the Canadian government has passed and how they affect our community. She has also conducted numerous seminars in the United States, Mexico, Central America and South America. She is currently a member of the Law Society of Upper Canada and the “Immigration Consultants of Canada Regulatory Council.” Angelica is also an active member of the society and she is constantly giving back to the community; she does so by offering seminars at different community centers located in different regions, such as Peel, North York and Durham, among others in the province of Ontario.
Angelica Gonzalez-Blanco was a faounder and the vice-president of the Canadian – Colombian Professional Associationfor three consecutive periods (2001 to 2003) and was elected again as Vice president from 2013 to 2015 . Since 2015, she has been an active director of the association. She was also the director of the Canadian Hispanic Congress and has authored numerous articles published in leading Hispanics publications in Ontario. She participated in a program at Radio Voces Latina (2010-2014) as a guest speaker. There, she led a program in which everyone was invited to call and ask questions regarding immigration issues. She is currently the host of her immigration program at KBuena Radio, where she guides people through the latest immigration updates. She broadcasts the program live through her facebook account, and performs Q&As every Wednesday. She has also been a columnist for various magazines. She wrote for the magazine Oye for five years and Angelica Gonzalez-Blanco’s column was a platform to inform the community of recent changes made to the immigration laws that affected applicants and what they should do to prepare for them. She currently writes for the Weekly La Portada Canada (2013), where she writes a biweekly column that furthers her mandate of informing the community on immigration topics.

Keeping in touch with all those interested in making Canada their home is important to Angelica Gonzalez-Blanco. This is why she has created a YouTube program called “from my desk” that airs bi-weekly to provide responsible information on immigration issues. She also communicates via Twitter and Facebook; intended to provide general advice and timely communication of changes made by the Government of Canada, in order to keep the community around the world well informed. 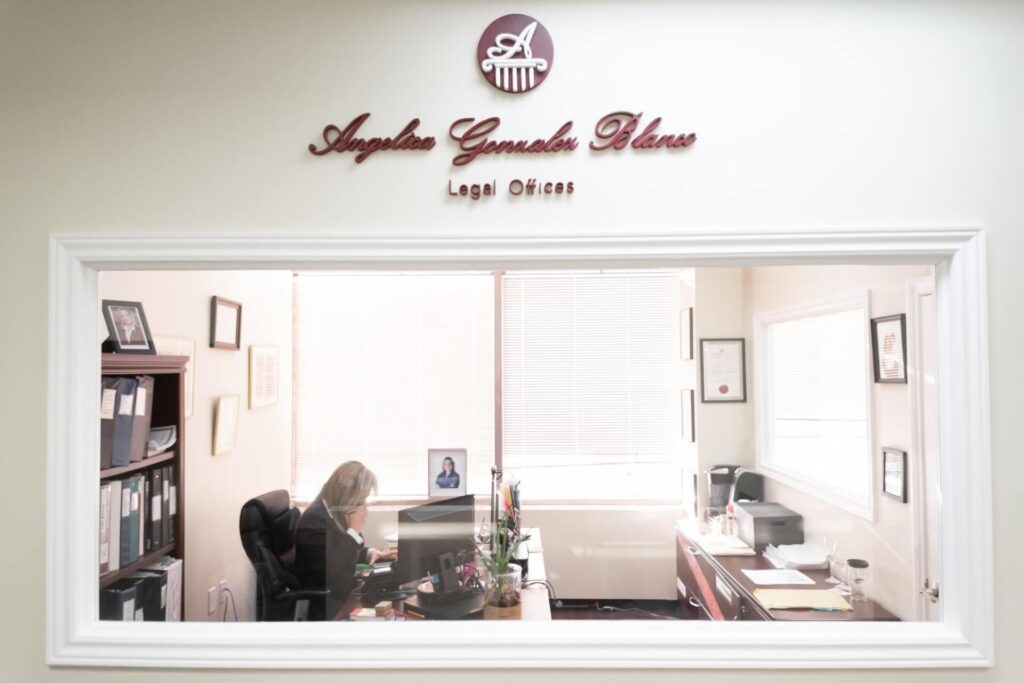 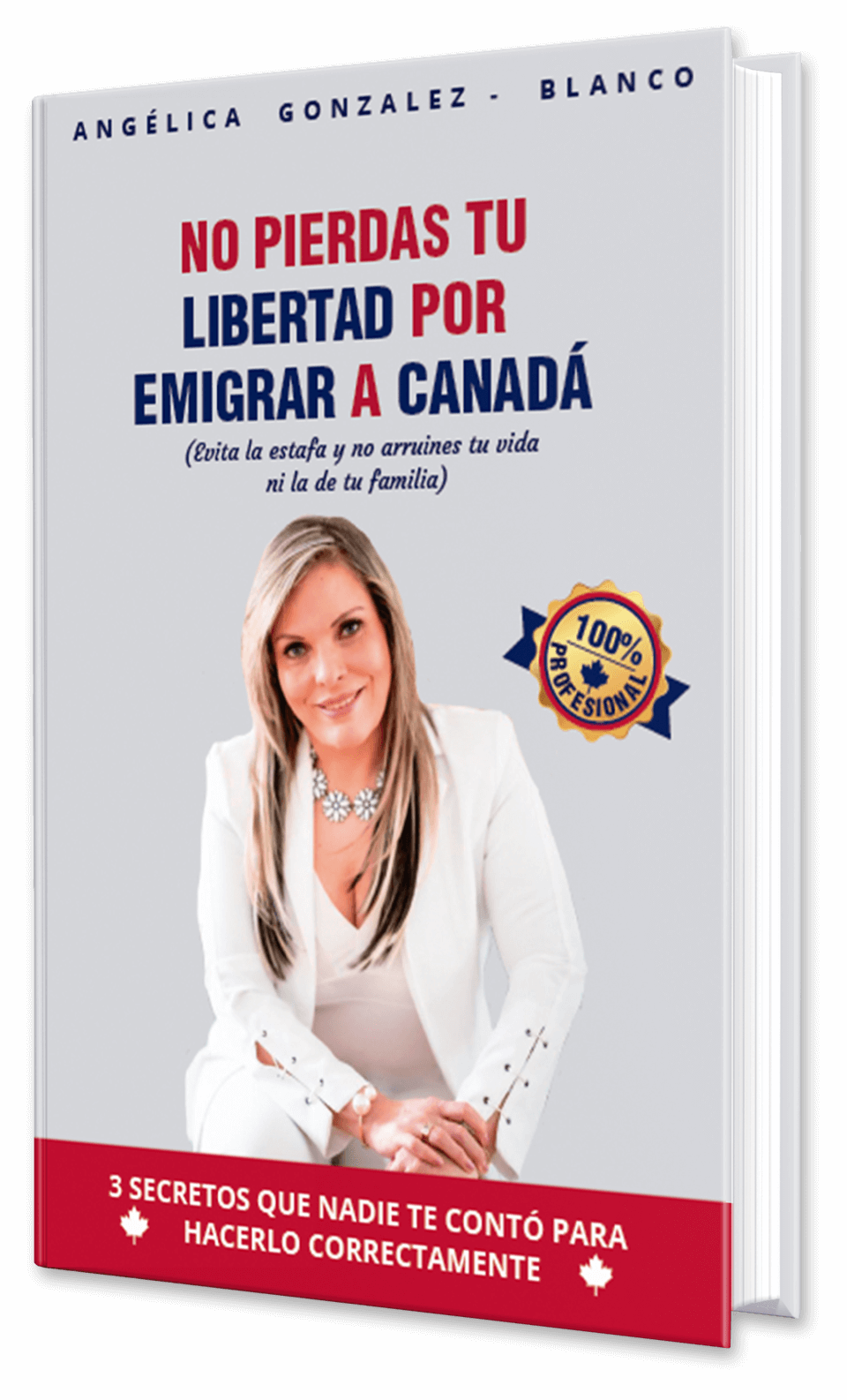 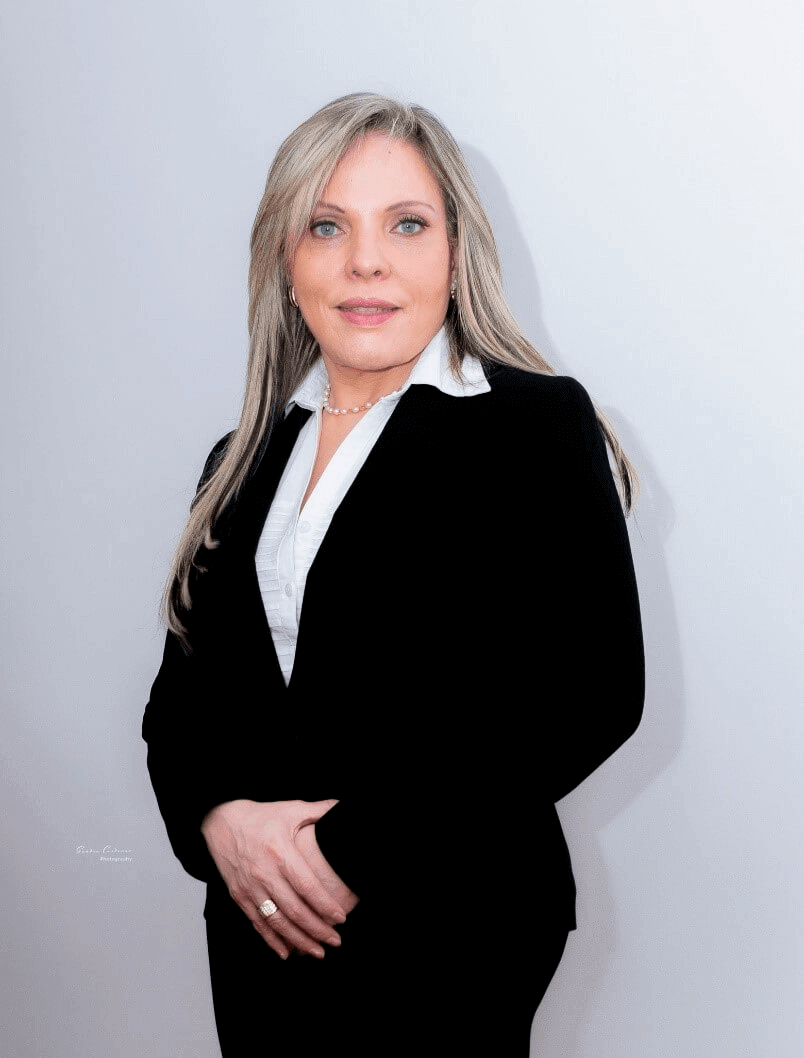 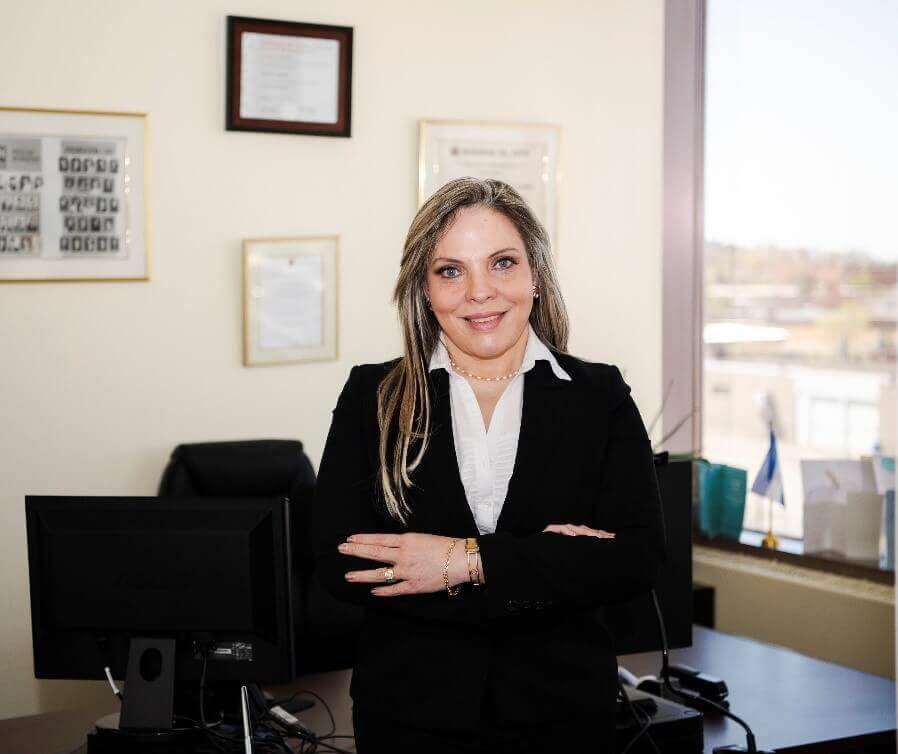 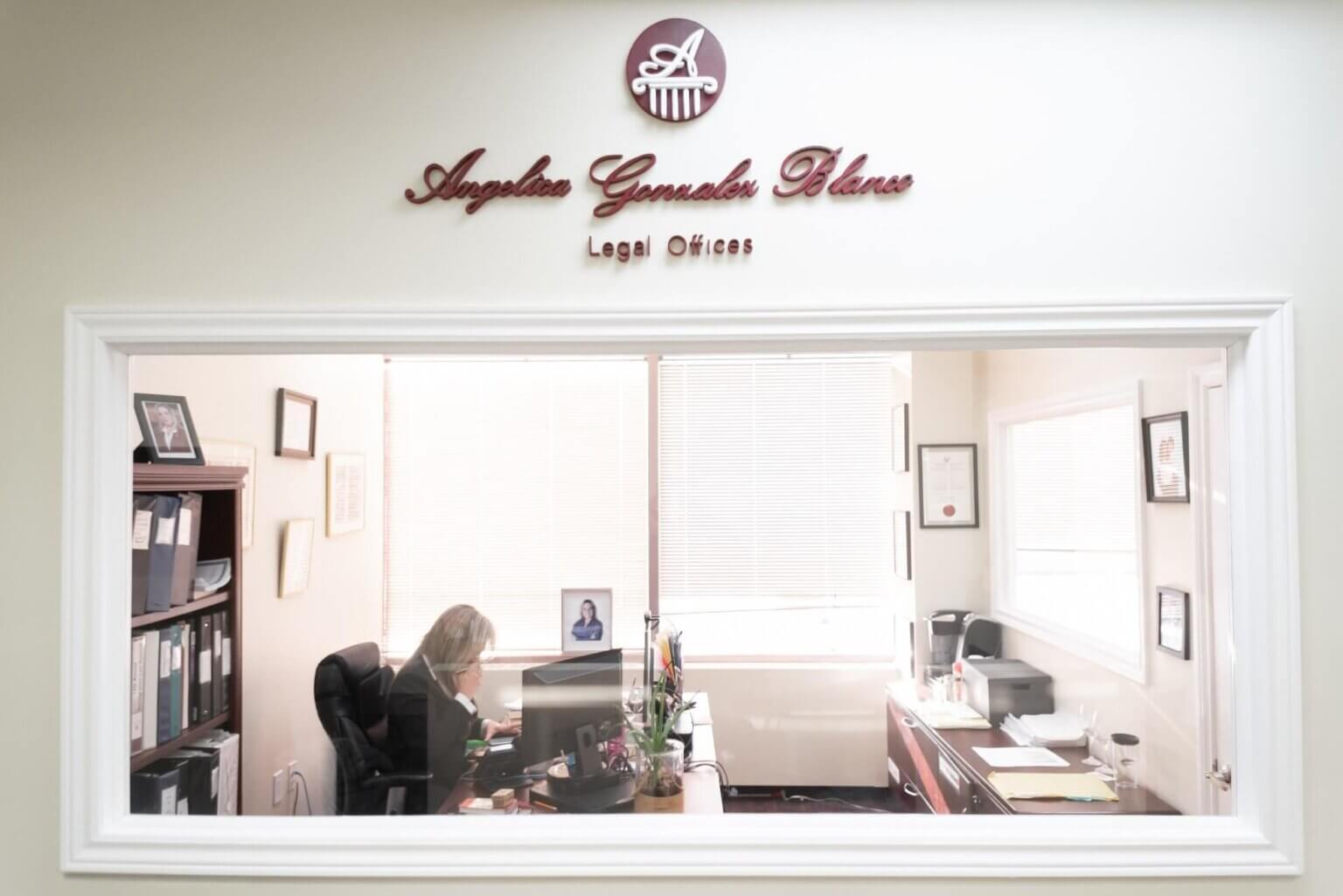